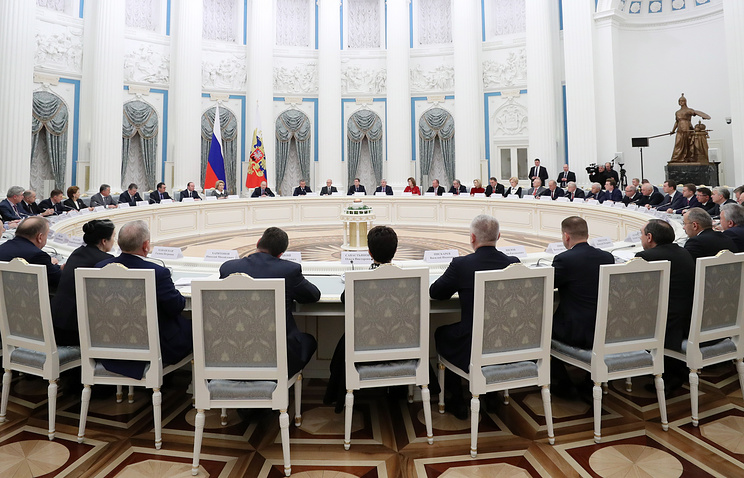 MOSCOW, December 25. /TASS/. The law on NGOs – foreign agents could be improved, but it needs to perform its function: do not allow to intervene in the internal Affairs of the Russian Federation from the outside. This was stated by Russian President Vladimir Putin at a meeting with the leadership of the chambers of the Federal Assembly.

He stressed that no one restricts the freedoms of citizens under this legislation. “Of course, this law needs improving, it is only necessary to make so that it was aimed at the solution of the task for which it was created – namely, to exclude any interference in our internal political life from the outside directly or through nominees, by financing their activities inside the country. That’s actually this whole point was,” – said the head of state. “And if there is somewhere some while roughness, neuregulirovannost, it is also necessary to look carefully”, – said Putin.

The law on NGOs – foreign agents

For malicious evasion from these duties already provided for criminal liability up to imprisonment for the term up to two years.