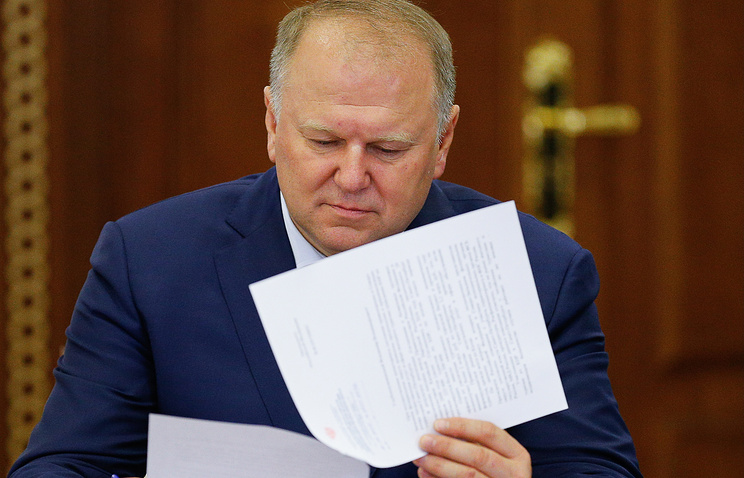 MOSCOW, December 25. /TASS/. Russian President Vladimir Putin has dismissed the presidential envoy to the northwestern Federal district, Nikolai Tsukanov from this post and appointed him to the position of assistant local government.

“To appoint Tsukanov Nikolay Nikolaevich assistant to the President of the Russian Federation on issues of local self-government, freeing him from his post”, – stated in the text of the decree of the President.

He will become the 11th assistant to the President.