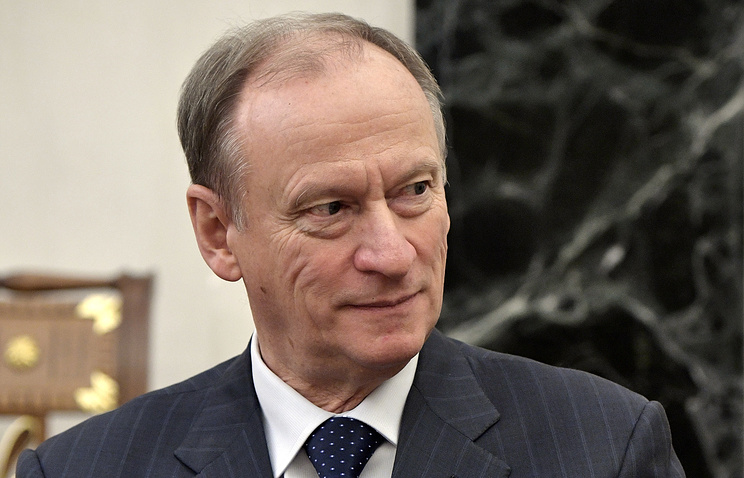 MOSCOW, December 26. /TASS/. Russia hopes that economic development and the implementation of joint projects will contribute to the settlement of the situation in Afghanistan, which is currently still very poor. This was stated by Secretary of the Russian security Council Nikolai Patrushev in an interview with “Arguments and facts”.

“We are convinced that the implementation of joint projects can be an effective tool in combating the spread of terrorism and extremist ideology,” said he, Recalling the recent consultations between the security councils and his meeting with President Ashraf Ghani. “The outcome was a series of specific agreements, including in energy, agriculture, military-technical and other fields; about 30 Russian companies have declared their interest in the work on Afghanistan,” – said Patrushev.

The Secretary of the security Council lamented the fact that “in Afghanistan did not stop the attacks of terrorists.” “Despite many years of presence in the country, the us military, there has been a sharp deterioration in the security situation”, – he said. According to Patrushev, a serious threat to Central Asian States and Russia is gaining momentum in Afghanistan “ISIL-Khorasan” (LIH – former name ISIS, Islamic state, not a terrorist group). “The number of militants of the organization is around 4 thousand people with the prospect of further growth. One of the sources of terrorist financing – continued the proceeds of drug trafficking, the volume of which during the American presence in Afghanistan has also increased by more than 40 times”, – he said.

“But to triumph over terrorism is impossible without national reconciliation in the interests of all ethnic groups”, – said Patrushev. “The main conditions for the return of peace in the Afghan land should be the economy, the welfare of the population, reducing unemployment, improving education,” – said the Secretary of the security Council.