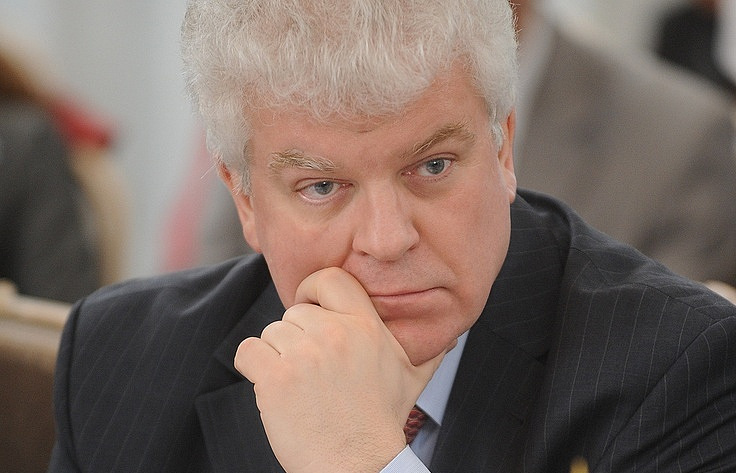 MOSCOW, December 28. /TASS/. Russia’s permanent representative to the EU Vladimir Chizhov said that there is a possibility of cancellation of sanctions of the EU against Russia in 2018. The diplomat said in an interview with the newspaper “Izvestia”.

“I wouldn’t want to deal with forecasting and especially divination. The probability is. How big it is, will show the coming year”, – he told, answering a question about the possible lifting of sanctions.

Chizhov stressed that the revision of the sanctions policy of the EU needs to accumulate enough “political will.”

Political opinion on the extension of economic sanctions against Russia was adopted at the EU summit on 14-15 December in Brussels, the official decision entered into force 22 Dec.