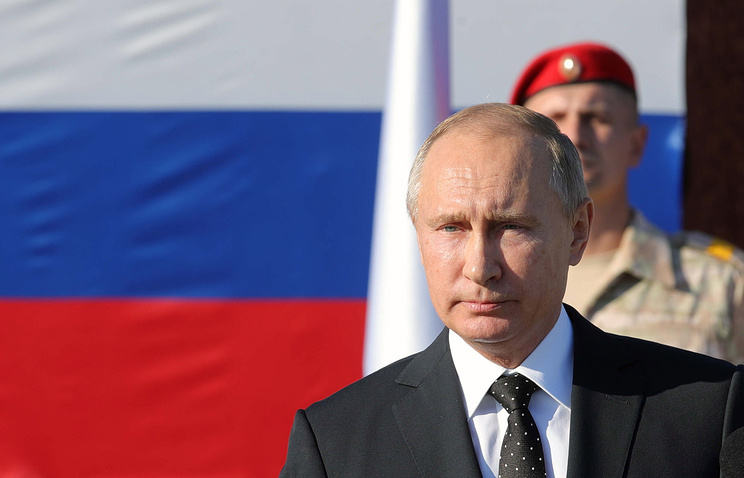 MOSCOW, December 30. /TASS/. Russian President Vladimir Putin assured his Syrian counterpart Bashar al-Assad that Russia will continue to help Syria to protect the sovereignty, unity and territorial integrity of the country. As reported the press service of the Kremlin, reads the congratulatory message of the Russian President, addressed to Assad.

“The Russian head of state expressed his sincere hope that in the coming year Syria will continue radical change for the better. The Russian President noted that the victory over the terrorists and the speedy normalization of the situation in Syria serve the interests of peace and security in the entire region of the Middle East”, – stated in the message.

“Putin confirmed that Russia will continue to render assistance to the Syrian Arab Republic in the defense of national sovereignty, unity and territorial integrity, in promoting the political settlement process, as well as in efforts to restore the national economy”, – noted in the Kremlin.