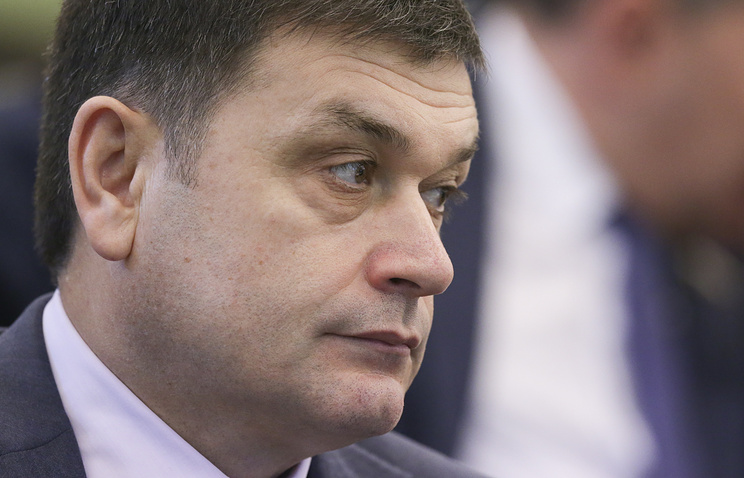 MOSCOW, December 30. /TASS/. Terrorist group “Islamic state” (IG, is prohibited in Russia), defeated in Syria, ready to take responsibility for any terrorist attack to promote. Such opinion was voiced on Saturday to journalists the first Deputy head of the faction “United Russia”, member of the Duma Committee on security and combating corruption, Adalbi Shhagoshev.

As reported earlier by Reuters, the terrorist group “Islamic state” has claimed responsibility for the blast on December 27 in entertainment center in St. Petersburg.

“ISIS now that the group’s image was seriously damaged after the defeat in Syria, will try to restore its authority and usurp even strangers to terrorist acts. For the reproduction of the militants to recruit new members, it is very important to assign the authorship for the attacks,” – said Shhagoshev. In his opinion, terrorists “use it for advertising.” “ISIS are now ready to put his autograph under any attack, which will happen wherever”, – he stressed.

Explosive device with striking elements in the work environment on the first floor of the entertainment centre “Giant-hall” on Kondratyevsky Avenue in St. Petersburg near the storage cells of the store “Crossroads”. According to specified data, injured 18 people, nine of them remain in hospitals. Russian President Vladimir Putin called the incident a terrorist attack.