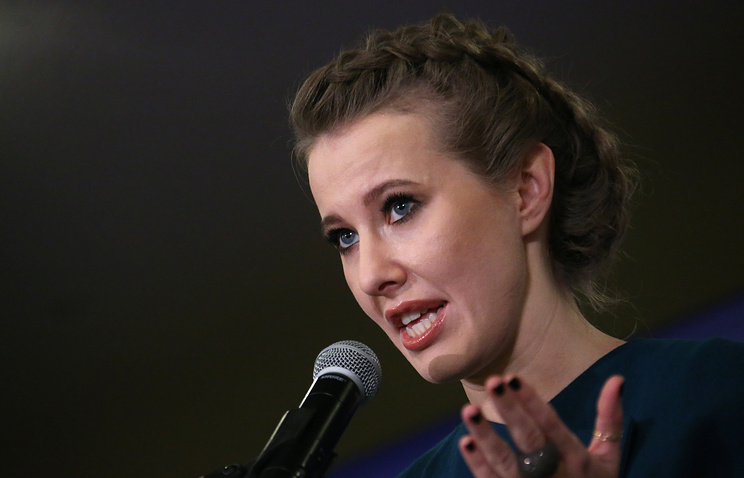 MOSCOW, December 30. /TASS/. TV presenter Ksenia Sobchak nominated for the election of the President from Civil initiatives, in the first days after opening a special electoral account has spent on the collection of signatures in his support of candidates more than others – 3.65 million rubles. It follows from the information on the receipt and expenditure of election funds five candidates as of 27 December, which was published Saturday on the website of the Central election Commission (CEC) of the Russian Federation.

The Agency provides data on funds Sobchak, the leader of the “Communists of Russia” Maxim Suraykin, one of the founders of the “Yabloko” Grigory Yavlinsky and Ombudsman, Chairman of the Party of Growth, Boris Titov and the leader of LDPR Vladimir Zhirinovsky. They were the first candidates who have passed the procedure for the nomination and opened the special election account. Zhirinovsky, however, data on the receipt and expenditure of funds no, but he did not have to collect signatures of voters, as he is nominated by the parliamentary party.

According to the CEC, after opening the account, the highest amount went to the Foundation Sobchak – 19.4 million rubles. Of them spent was 3.65 million in funding to support the collection of signatures.