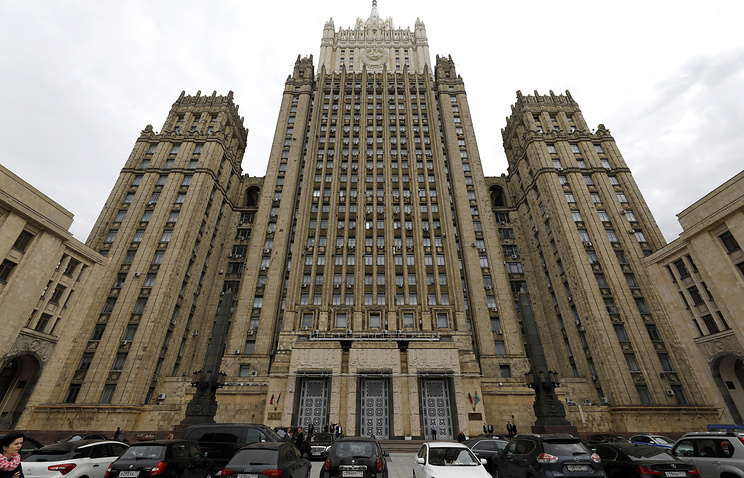 MOSCOW, December 30. /TASS/. Russia is in full compliance with the sanctions regime established by UN Security Council against the DPRK. This was announced Saturday in a press-service of the foreign Ministry of the Russian Federation in connection with information in media that Russian tankers have reportedly carried out deliveries of fuel to North Korea.

“Russia fully and strictly comply with the sanctions regime. I would like to remind you that the supply of fuel (i.e. petroleum products) there are definitely quotas, but there is a complete ban (resolution 2397),” – said the press service.

“Monitoring compliance with the sanctions regime carried out by the Committee 1718”, added the Ministry of foreign Affairs.

Earlier, Reuters reported citing its sources that the Russian tankers are allegedly several times in October and November supplies fuel to Pyongyang in violation of the sanctions of the UN Security Council. The report notes that the Agency was unable to confirm the sources of fuel supply.