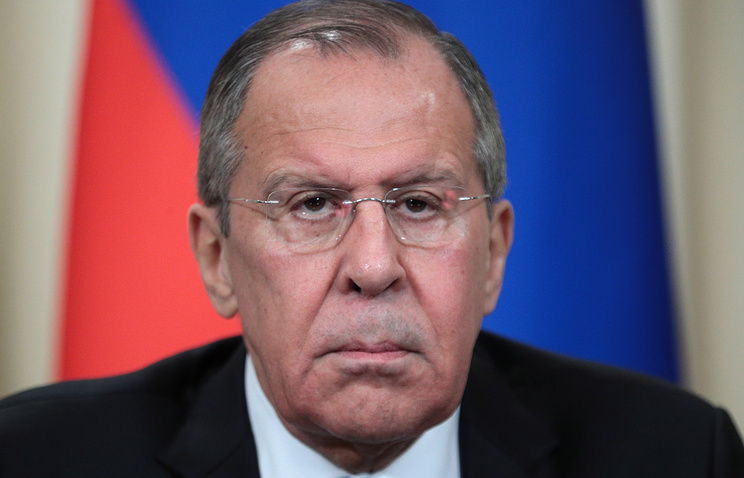 VLADIVOSTOK, December 30. /TASS/. The Minister of foreign Affairs of Russia Sergey Lavrov said that to keep a straight face at the phrase “Western partners”, among which are hopeless inability, he learns the President of Russia Vladimir Putin.

“Of course, we all learn from the President”, – said Lavrov in an interview to the program “international sawmill” on NTV.

“He [the President] this phrase is also used, he explained. – I believe that everyone with whom we communicate, are partners. Only there is negotiability partners, and is hopelessly incapable of reaching agreement. Those in the West are growing.”

The Minister reminded the journalists about the existing in the Russian language, saying: “with such friends and enemies do not”.