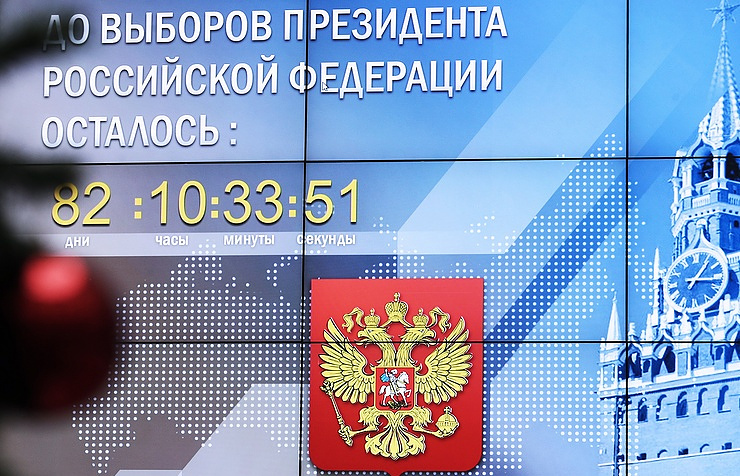 MOSCOW, January 2. /TASS/. CEC has received the notice of the meeting in support of the 43-nomination of presidential candidates, their number will not increase, since the deadline for notices of meetings of voters in support of nomination of the candidate passed. This was announced on Tuesday, the Chairman of the Central election Commission, Ella Pamfilova.

“From 18 December to this moment, the CEC has received notifications about the events related to the nomination of presidential candidates, from 64 subjects of the nomination – from 21 parties and 43 independent candidates”, she said.

Pamfilova noted that January 1 was the last day in accordance with the law, it was possible to submit the notification on holding the meeting of the group of voters in support of self. On such events it is necessary to notify within five days, and the deadline for nomination for independent candidates shall expire on 7 January. “All notices filed today are beyond the limits established by law, who did not – he did not have time” – said Pamfilova.

She also announced that the 13 parties that nominated candidates have passed the registration phase of their commissioners, seven of the party’s candidates have already opened a special election account, one of them – the leader of LDPR Vladimir Zhirinovsky already registered as a candidate.

The deadline for the nomination of candidates from political parties expires on January 12, independents – 7 Jan.