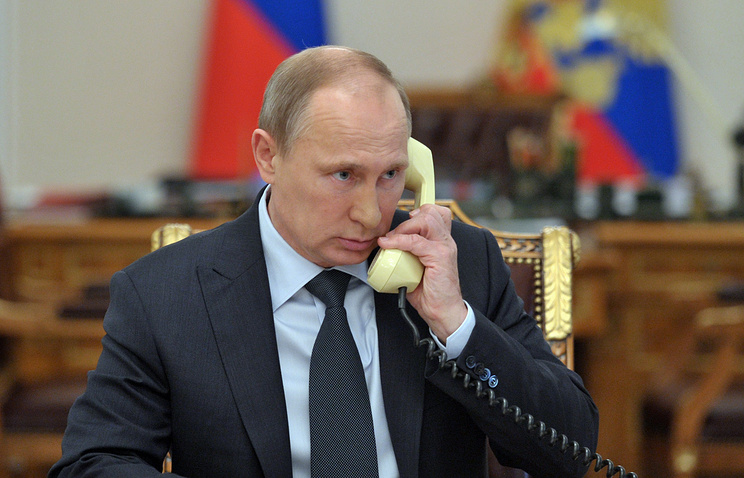 “Putin and Netanyahu have agreed to soon hold a meeting to discuss current issues of bilateral relations and exchange views on international and regional issues,” – said Peskov.

“During the conversation, Putin congratulated Netanyahu a happy new year,” he said. “The leaders wished each other and the peoples of the two countries in the coming year, all the best,” he added.