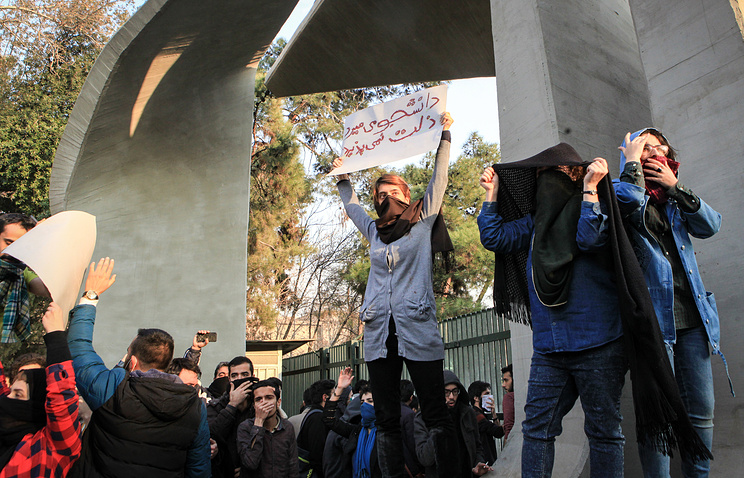 MOSCOW, January 1. /TASS/. Russia considers the riots in Iran internal affair of the country and hoped that the situation will evolve without bloodshed. This was stated on Monday at the foreign Ministry.

“This is an internal affair of Iran, said the Russian foreign Ministry. – Express the hope that the situation will not develop according to the scenario of violence and bloodshed.”

“It is unacceptable foreign interference destabilizing the situation”, – added in the Ministry of foreign Affairs.

As passed the TV channel Al Jazeera, protests in Iran began on Thursday in the second largest city of Mashhad. The demonstrators took to the streets to protest against rising prices. The protests spread to other cities. According to the Associated Press, at least 12 people were killed.