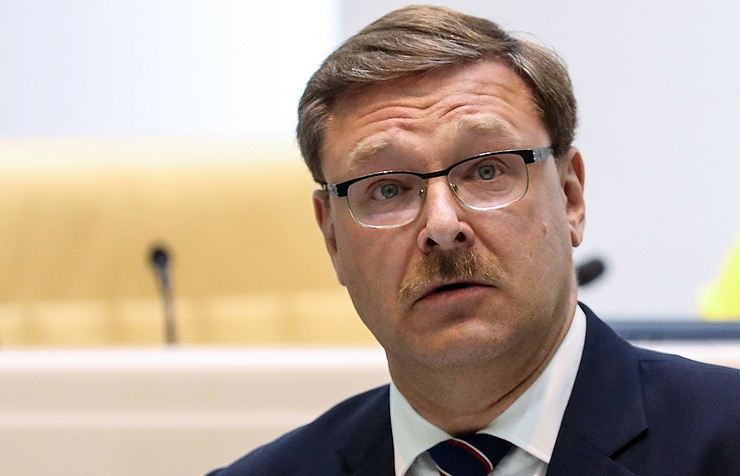 MOSCOW, January 2. /TASS/. The citizens of Moldova and the Venice Commission (an Advisory body on constitutional law at the Council of Europe) needs to evaluate what is happening in Moldova events, including changes in the government to bypass President Igor Dodon, otherwise, as a violation of the Constitution, to call it impossible. This was stated in an interview with TASS on Tuesday, the head of the Federation Council Committee on international Affairs Konstantin Kosachev.

The constitutional court of Moldova informed on the same day adopted a resolution which allowed to approve personnel changes in the government, ignoring the opinion of the President Igor Dodon, who expressed disagreement with the proposed candidates. This decision was made in response to the request group of deputies from the government formed the Democratic party of Moldova (PDM).

“I think that assessment of the latest developments in Moldova should not give in Washington, Brussels or Moscow, it should give, first, the citizens of this country and the Council of Europe’s Venice Commission, and secondly (since we are talking about the interpretation of constitutional procedures),” said Kosachev.

He noted with regret that the opinion of the Moldovans at this stage and do not ask. “It’s not in the rules of the oligarchy, bursting into power. Unfortunately, the Council of Europe’s Venice Commission is likely to keep silent, as in these structures, with all the beautiful slogans of democracy and the rule of law, the ball is ruled by the banal interests of the majority from countries of the European Union and in this case, skillfully exploited by the Moldovan oligarchs (so that there is a single oligarch [the democratic leader] Plahotniuc)”, – said the head of the international Committee of the Federation Council.

Expressing his personal point of view, “third party, but rather indifferent observer,” Kosachev said the events in Moldova “violation of its Constitution and the fundamental principles of national law”, “to have spoken on this topic, the Moldovan constitutional court”.