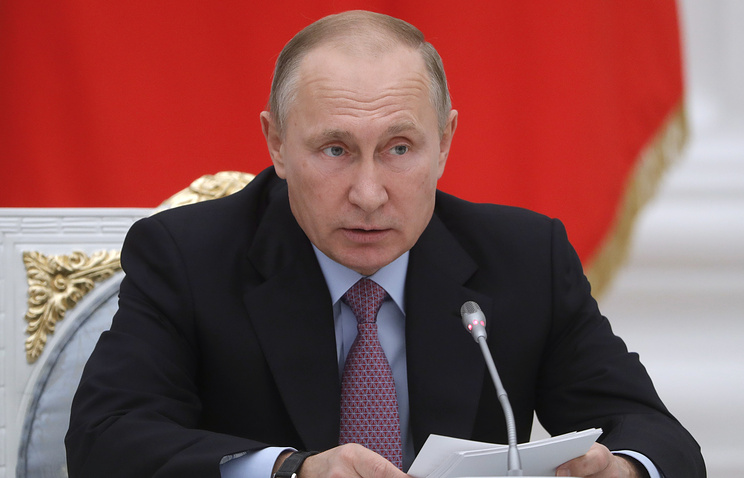 MOSCOW, January 4. /TASS/. Geospatial information on Earth remote sensing (ERS) obtained from foreign and Russian civilian satellites are excluded from the list of information related to the Russian Federation to state secret. The corresponding decree of the President of Russia Vladimir Putin, published Thursday on the portal of legal acts.

“[To the state secret are] geospatial data on the territory of the Russian Federation and other parts of the Earth, revealing the results of the remote sensing activities of the Earth (except for the data of Earth remote sensing from space received from foreign satellites or Russian spacecraft civil purposes), which have important defence or economic significance”, – stated in the document approving the changes in the list.

Previously this item had no exceptions.