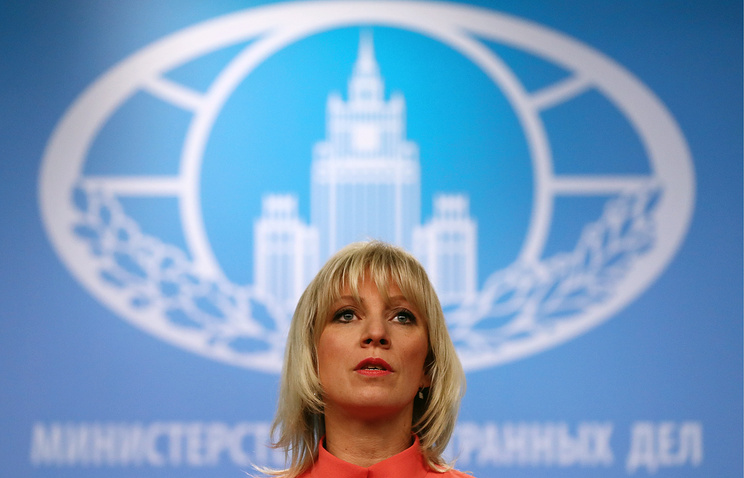 MOSCOW, January 5. /TASS/. Moscow believes that direct dialogue between Seoul and Pyongyang to help reduce tensions on the Korean Peninsula. This was stated on Friday, TASS, the official representative of the Russian foreign Ministry Maria Zakharova.

“We welcome that the first contacts between Seoul and Pyongyang, the diplomat said. We believe that direct dialogue would contribute to reducing tensions on the Korean Peninsula.”
The Republic of Korea and North Korea on Wednesday restored the special communication line in the village of Panmunjom on the common border.

On Friday, the unification Ministry of the Republic of Korea announced that Pyongyang had accepted the offer of Seoul on the holding for the first time since December 2015 negotiations at the highest level. They should be 9 January in the border Panmunjom. It is expected that the topic will be the possible participation of the national team of the DPRK at the upcoming winter Olympics in South Korea’s Pyeongchang.