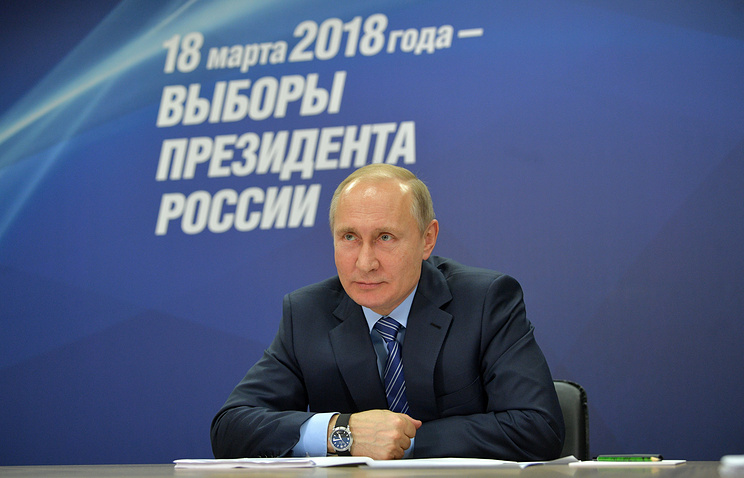 MOSCOW, January 12. /TASS/. The Central election Commission of Russia at session on Friday has registered a list of 259 Trustees of the acting head of state Vladimir Putin in the presidential elections of the Russian Federation.

“To register authorized persons of a candidate for the post of Russian President Vladimir Putin in the amount of 259 people”, – stated in the decree of the CEC.

Just as he said one of the three co-chairs of Putin’s election headquarters, the head of the National research medical centre of pediatric Hematology, Oncology and immunology named after Dmitry Rogachev, Alexander Rumyantsev, is expected to register as the Trustee of around 500 people.

Earlier it was reported that the co-chairs of Putin’s election headquarters gave him the first part of the list of trusted individuals, in which there were 264 people. As explained by CEC member Alexander Klyukin, “for some candidates requested more information”.

The law allows the candidate to have up to 600 Trustees in the last campaign Putin they were 499. The Trustees are campaigning in favor of nominating a candidate or party. In particular, they can participate in debates on behalf of the candidate, if he is sick or cannot participate due to the performance of official duties. For example, during the presidential campaign in 2012, the Trustees presented Putin’s debate.

The Trustees are unable to citizens who are candidates in elections of any level, persons holding public or elected municipal positions, heads of local administrations, workers of offices of election commissions.

Earlier, the CEC has already registered Trustees Chairman of the Party of growth, the business Ombudsman Boris Titov, the leader of LDPR Vladimir Zhirinovsky and one of the founders of the party “Yabloko” Grigory Yavlinsky.

Putin takes part in elections as the independent candidate, for registration it is necessary to collect 300 thousand signatures in his support. The collection of signatures throughout the country since January 5.