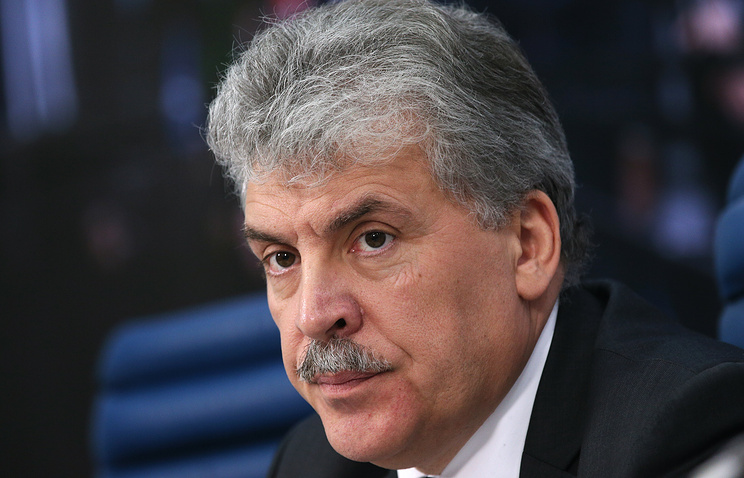 In TASS held a press-conference devoted to preparing of the Communist party to the Russian presidential election in March 2018.