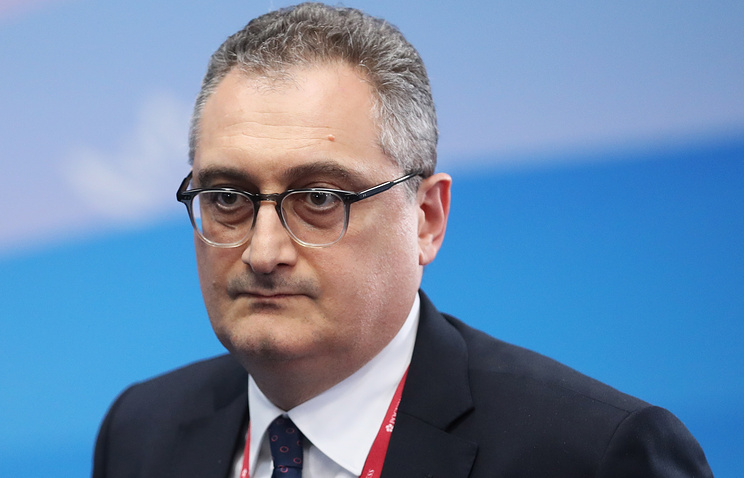 NEW DELHI, January 18. /TASS/. Reports that Moscow is providing support to the Taliban is absolute speculation, no evidence of this. This was stated on Thursday by Deputy Minister of foreign Affairs of Russia Igor Morgulov, speaking at sessions of the international conference “Dialogue Risina”.

“Today, there is a lot of talk about the fact that Russia supposedly has the capability of supporting the Taliban, said the Deputy Minister. But there is no evidence, so this is absolute speculation”.

Morgulov drew attention to the fact that Moscow had not received from the government of Afghanistan evidence of Russian support for the Taliban. “Yes, we hold with them [Taliban], but they relate exclusively to issues of security of our citizens in Afghanistan, the diplomat stressed. – We do not provide aid to the Taliban”.