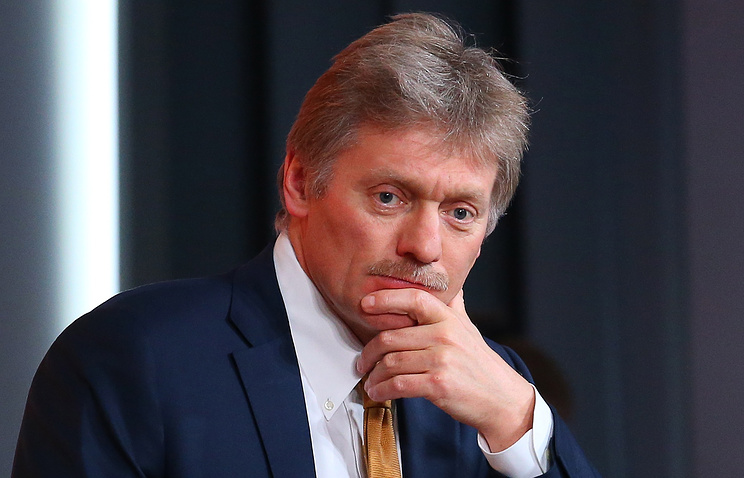 MOSCOW, January 17. /TASS/. The Kremlin did not give the regions the installation of the ban opposition rallies, said the press Secretary of the President of Russia Dmitry Peskov.

“No, the Kremlin did not give any guidance, and the adoption of such solutions is the sole prerogative of the regions, authorities of regions”, – he answered the question, did the administration of the President of the Russian Federation setting the regions on the opposition rallies, in particular, prohibition in the Sverdlovsk region of the meeting, collected by blogger Alexei Navalny.

Peskov also answered negatively to the question, does the Kremlin initiative for the ban of such shares. “No, it’s not coming out of the Kremlin”, – said the press Secretary of the head of state.

He also stressed: “the Kremlin believes that all decisions should strictly be based on the norms and rules that are enshrined in our legislation”.

Earlier it was reported that the headquarters of the Bulk was permitted to strike voters on January 28.