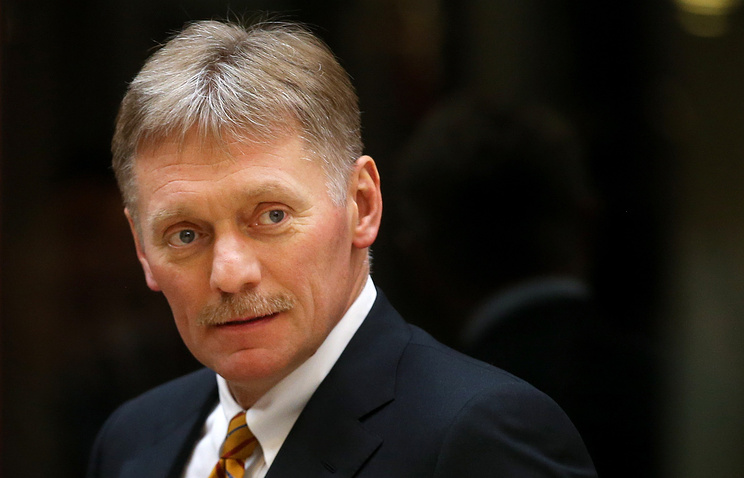 MOSCOW, January 17. /TASS/. The Kremlin has no specific position on the question of the legislative regulation of private military companies (PMCs). This was stated press Secretary of the President Dmitry Peskov.

“Any position is missing,” he said. “We did not initiate such a bill,” said Sands, answering the question of journalists about such a document. “I do not know that such a bill even exists,” added the spokesman.

Peskov also declined to talk about the activities of private military companies in General. “It’s not a question of the Kremlin, this issue is not the prerogative of the Kremlin”, – he said.

Question about PMCs emerged, in particular, during the press conference of the Minister of foreign Affairs Sergey Lavrov on January 15. The diplomat, speaking about the fact that such organizations exist in several countries, spoke in favor of the formation of the legislative base in order to have people working in these companies, “was in the legal field and protected”.