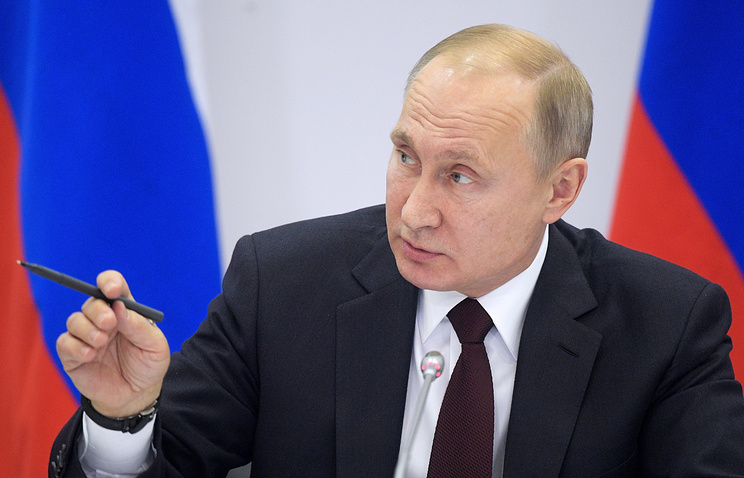 MOSCOW, January 18. /TASS/. Expenditures from the electoral Fund of the President of Russia Vladimir Putin, who is running for a new term, made up, as of January 15, approximately 41.5 million. This is evidenced by data on the receipt and expenditure of election funds of presidential candidates released Thursday on the website of the CEC.

Total expenditure as of 15 January, up 41 487 million 984 thousand rubles. Of these, 3.8 million rubles went to the collection of signatures, the rest is for production of propaganda materials and the cost of other works.

Putin takes part in elections as the independent candidate, for the registration he needs to submit to the CEC 300 thousand signatures in his support. As previously reported, the staff of the President has collected about 1.2 million signatures.