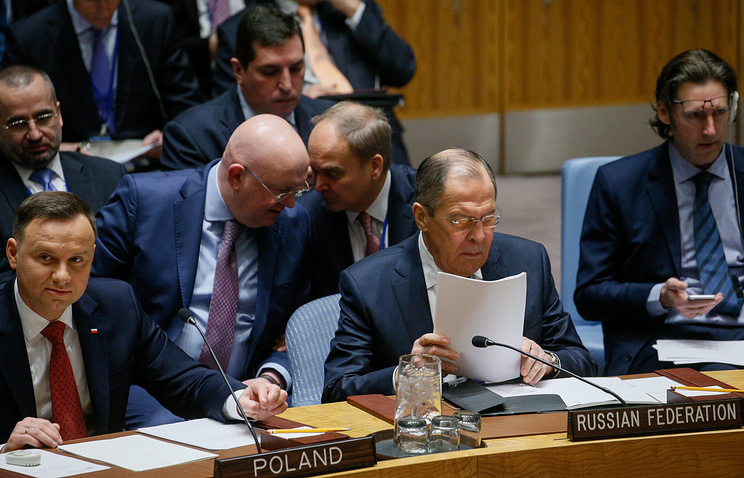 In new York held a meeting of the UN Security Council on non-proliferation of weapons of mass destruction. The debate on the theme “non-Proliferation of WMD: the confidence-building measures” held under the chairmanship of President of Kazakhstan Nursultan Nazarbayev.

The meeting is attended by the foreign Minister of Russia Sergey Lavrov, the President of Poland Andrzej Duda and Minister of foreign Affairs of Kuwait Sheikh Sabah al-Khaled al-Hamad al-Sabah.