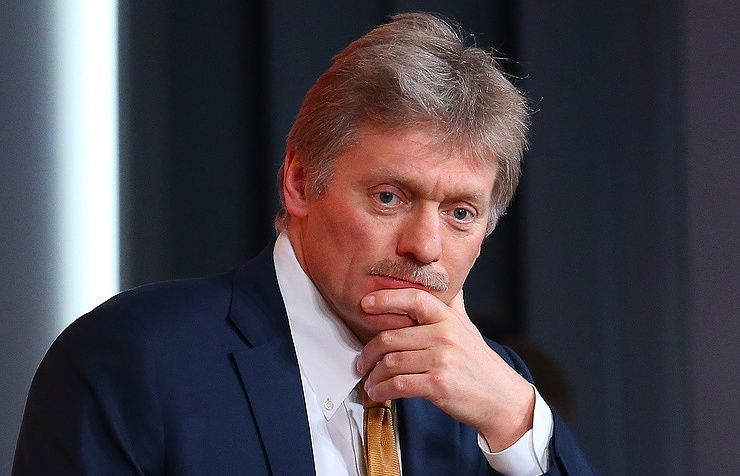 MOSCOW, January 21. /TASS/. Press Secretary of the President Dmitry Peskov has denied the interpretation by certain media of his words about the contacts of Russian President Vladimir Putin with President of Ukraine Petro Poroshenko.

Earlier on Sunday, some publications citing Peskov interview for the program “actors with Naila Asker-zade” on TV channel “Russia 1” said that supposedly take place a private meeting between Putin and Poroshenko.

“No one of any meetings and did not speak,” – said Peskov in an interview with TASS. “In an interview I said that such meetings were”, – he stressed.

In an interview to the program the hostess asked when was the last meeting between Putin and Poroshenko. Then she recalled that “last year was such contact, which the press then reported after only a few months.” Asker-zade, apparently had in mind the events of may 2017, when Poroshenko said that two months earlier he had a phone conversation with Putin. The press service of the Kremlin really didn’t tell about that conversation.

Answering to a question, the press Secretary of the Russian President is not confirmed that it is currently going to any meetings of Putin with Poroshenko, and talked about international contacts in General. “The President has a huge number of meetings and contacts, which are not of a public nature, which we do not share, it is common practice. Day of the President … much more intense and meaningful than you might see on TV. So, indeed, have a meeting place, which we’re not telling the media,” he said.