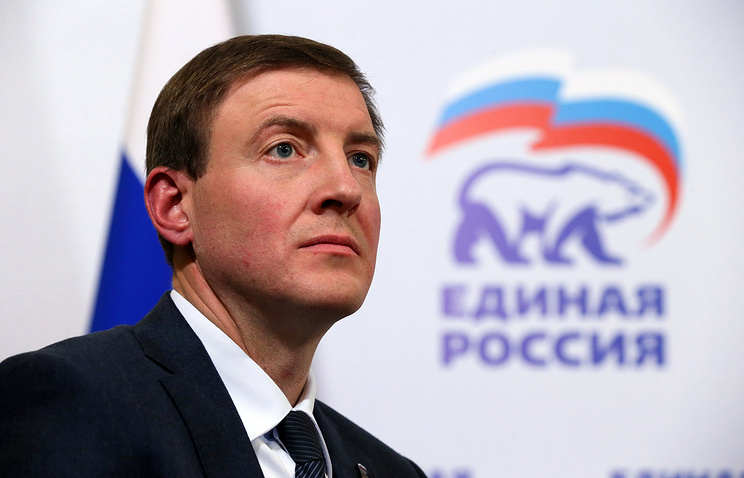 MOSCOW, January 23. /TASS/. “United Russia” will hold a re-branding of the party after the presidential elections, which will be held March 18. This broadcast of “Vesti FM” on Tuesday, said Secretary of the General Council of United Russia Andrei Turchak.

“Russian President Vladimir Putin goes on elections with the program, and realize it will be the party. After the election of the President will be implemented re-branding of “United Russia”, – he said, adding that this discussion will take place at various venues.

According to him, the work efficiency of the party can be measured by the increase in the number of public receptions of the party. “Positively resolved appeals now more than 60%. This is a high percentage,” said Turchak.