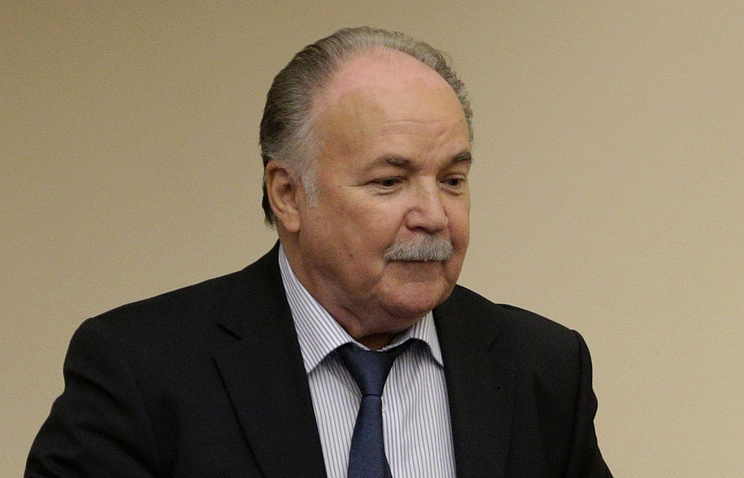 Previously, the Communist faction in the Moscow city Duma was headed by Andrey Klychkov. October 5, 2017, by decree of the President of Russia 38-year-old Duma Deputy, was appointed acting Governor of Orel region, on the same day the post of the head of the region left a 45-year-old Vadim Potomsky. Potemski was appointed Deputy Plenipotentiary representative of the President in the Central Federal district.