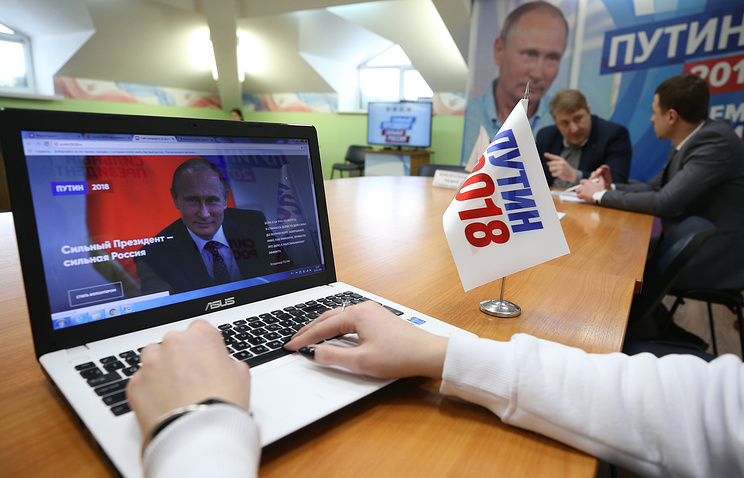 MOSCOW, January 25. /TASS./ Expenditures from the electoral Fund of the President of Russia Vladimir Putin, who is running for a new term, was, according to 22 January, 46 million rubles. This is evidenced by data on the receipt and expenditure of election funds of presidential candidates released Thursday on the website of the CEC.

According to January 15 expenditures from the electoral Fund of Putin amounted to 41.5 million rubles. As of January 22, spent 46 million 86 thousand.