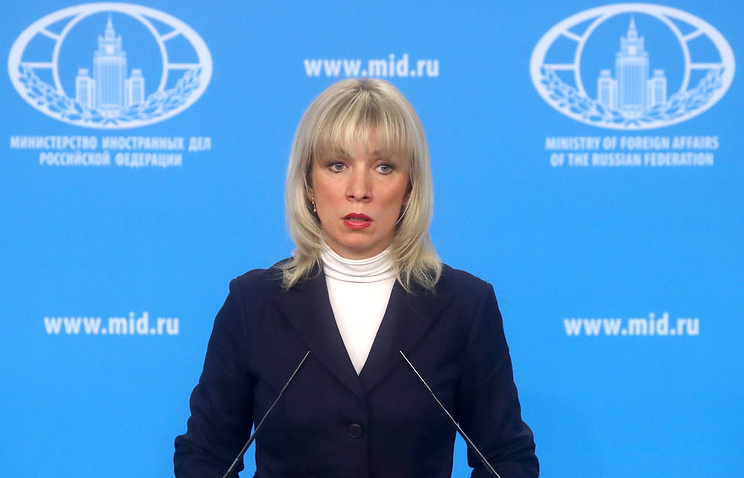 MOSCOW, January 25. /TASS./ Journalists from 26 countries want to be accredited for the Congress of the Syrian national dialogue, which will be held in Sochi on 29-30 January. This was stated on Thursday by the official representative of Russian foreign Ministry Maria Zakharova.

“We have received applications for accreditation of the order of 500 journalists, it’s both foreign and Russian media, the diplomat said. – At the moment, foreign correspondents are 26 countries”.

Zakharov stressed that, given the relative importance and the extreme urgency of the event, accredited foreign journalists will be given all necessary assistance in obtaining visas. “Those who will receive accreditation, these data will need to contact the appropriate our Embassy, consular section or Consulate General, – informed it. The corresponding instructions were sent to our missions abroad”.

“Once again I will check that this work was carried out at a very high level, as always,” – said the official representative of the foreign Ministry.