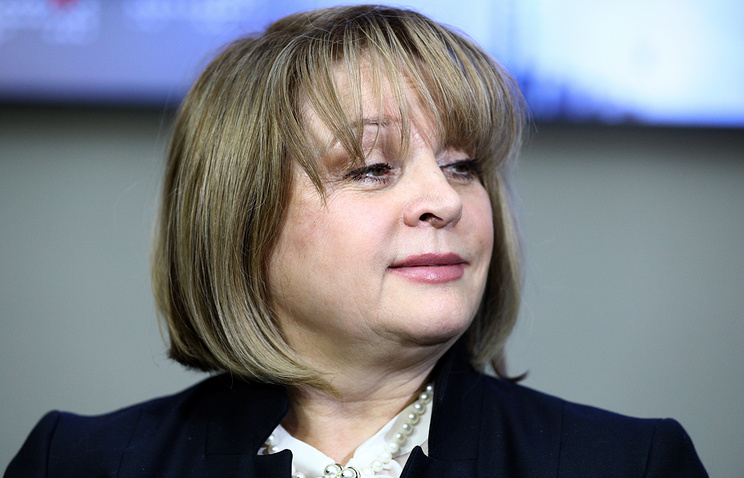 MOSCOW, January 26. /TASS./ The Chairman of the CEC of the Russian Federation Ella Pamfilova has declared that does not see the logic in the act of the singer and human rights activist Catherine Gordon, who announced his withdrawal from the election of presidents because of the unwillingness “to participate in the show.”

Gordon on Friday held a press-conference on which has declared that withdraws the candidacy, because they do not want “to be a party to farce,” and “to take part in the show.” She also said that he had collected the necessary number of voter signatures in his support, but will not submit them to the CEC.

Earlier, Gordon informed the election Commission about the intention to hand over 105 thousand signatures on January 26.

“Strange, but before participated, then, [in a farce], no obstacle was that the signatures collected. If we are to participate in the show, in the farce, then certainly in the most interesting part is necessary to participate. Logic can not see”, – said Pamfilova at the meeting of the CEC statement Gordon.

It added that Gordon was notified the CEC about the intent still to come today before the Commission and explain the reason for his action.

Gordon was nominated for the election of the President by the Party of good deeds, protection of children, women, freedom, nature, and seniors.