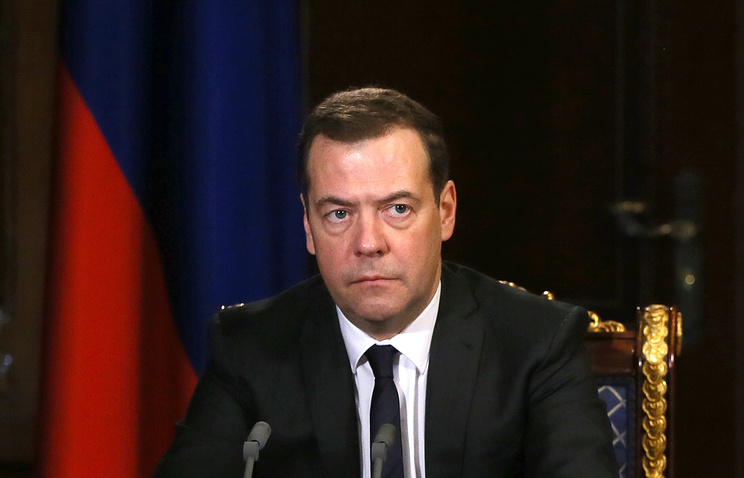 GORKI, January 30. /TASS./ Prime Minister Dmitry Medvedev jokingly answered a question by TASS on the publication of “the Kremlin list” of the USA, noting that missing him for a member of the government – a reason to quit. He said this following talks with his Belgian counterpart Charles Michel.

“I think this is a situation when the system is not in this list is a reason to quit. But we certainly will not do so. Obviously, this list is almost the entire team of existing authorities, existing in our country, and the list is supplemented by representatives of major Russian business, which cover essentially the entire Russian economy”, – said the Prime Minister.