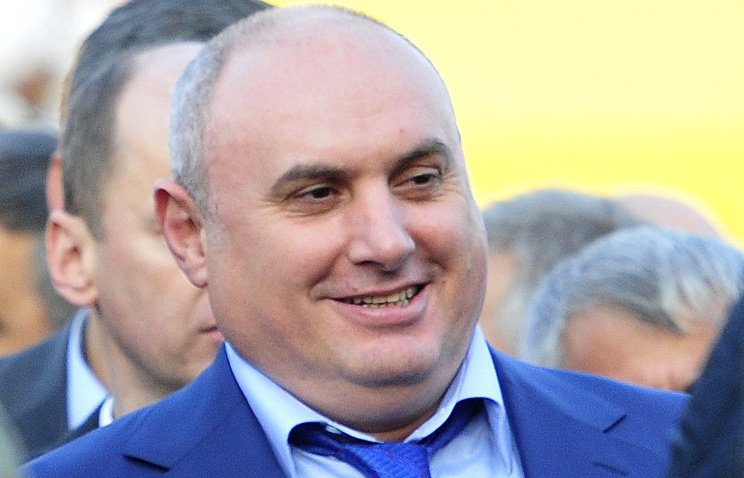 MAKHACHKALA, February 1. /TASS./ The Supreme court of Dagestan upheld the preventive measure suspended the mayor of Makhachkala, Musa Musayev, he will remain under arrest, the correspondent of TASS from the courtroom.

“The court ruled that the decision of the Soviet district court of Makhachkala remain in force, in satisfaction of the appeal complaint to refuse,” said the judge.

Musaev (by request of the investigation temporarily removed from office mayor of Makhachkala) is accused of excess of powers and the allocation of land, the guilt he does not recognize. The Soviet district court of Makhachkala on 21 January arrested Musaev, his lawyers insisted on the lack of grounds for arrest. In the appeal, lawyers said that the court is not given the specific factual circumstances, which indicate that, being at liberty, Musayev, may abscond from the investigation authorities or to influence the course of a criminal investigation.

According to investigators, in March 2016 Musayev, knowing that a land area of about 17.5 ha, is located in Makhachkala, is the property of the Republic, illegally signed a decree on the granting of land under the property of OAO “aspk” for a fee in the amount of 1.1 million rubles According to the experts, the market value of land is more than 81 million rubles In the framework of the criminal proceedings conducted searches of the accused’s subordinates, including officials of the municipality involved in the preparation of documents relating to the transfer of land.

After the dismissal of the appeal, the prosecuting attorney Prosecutor Vyacheslav Khloponin said that the decision of the court made legal. Lawyer Sulaiman Asuev, in turn, noted that the investigation has not been provided with any document confirming that the land is owned by the Republic of Dagestan. “Moreover, this area is already burdened – it has structure,” – said Asuev, stating that the district court did not check the validity of the suspicions of the investigation against Musayev.

He Musayev said during the meeting that he “was provided with a document with all visas experts.” “In accordance with job descriptions responsible for the documents are making their experts This is a common service provided by the municipality. Today the city administration is on his own, I did the right thing,” said Musayev.