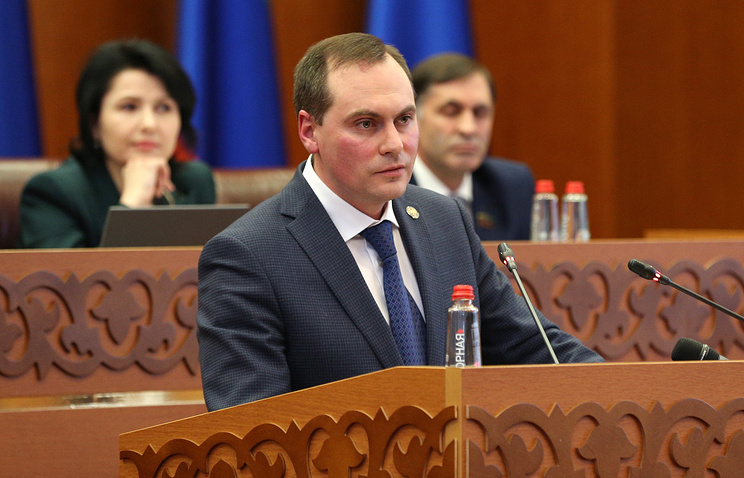 MAKHACHKALA, February 6. /TASS./ The candidacy of the Minister of economy of Tatarstan Artyom Zdunov as Prime Minister of Dagestan introduced in the National Assembly of the Republic.

On Tuesday told TASS head of information and analytical Department of the office of the people’s Assembly of Dagestan Ullubiy of Arbaletov.

“Officially the candidate Zdunov made by Vladimir Vasiliev in the people’s Assembly of Dagestan. Tomorrow she will be considered”, – said the Agency interlocutor.

Artyom zdunov was born on 18 may 1978 in Kazan. He studied at the Kazan financial-economic Institute. He is a candidate of economic Sciences. Since 2010 he was Deputy Minister of economy of Tatarstan. Led by the Ministry in 2014. Married, has a son and a daughter.

On the eve of the acting head of Dagestan Vladimir Vasilyev sent the government in resignation. Acting Prime Minister of the Republic was appointed the acting first Deputy Chairman of the regional government Anatoly Caribbean.