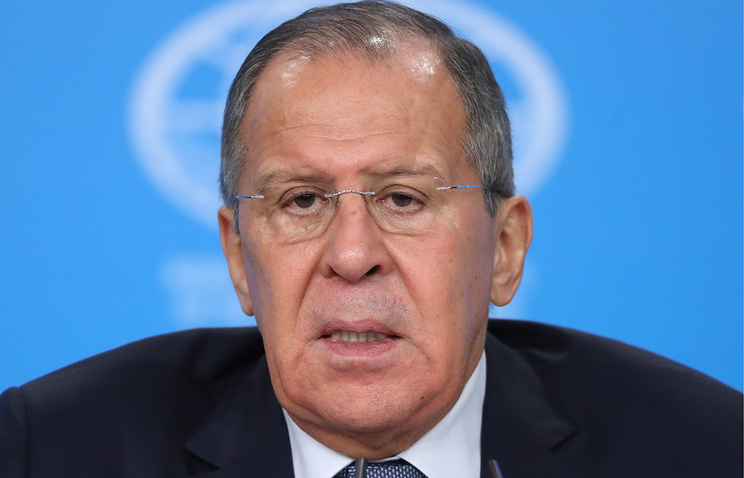 MOSCOW, February 8. /TASS./ US attempts to isolate Russia and turn it into a slave state is doomed to failure. This was stated on Thursday Minister of foreign Affairs of Russia Sergey Lavrov at a gala evening dedicated to the Day of diplomatic worker.

“Washington led anti-Russian campaign has already become a byword, has taken an unprecedented scale, – said the head of the foreign Ministry. Her goal is again to try to turn Russia into a slave state. Such attempts are doomed to failure. To isolate Russia, to get to sacrifice principles to solve our own problems will not work.”

“Historically, the West, concerned about loss of influence, is trying to maintain its hegemony and hinder the objective process of the formation of a new polycentric world order, to curb the development of new global centers, including Russia”, – said Lavrov.

He drew attention that Russia throughout history not just faced with external challenges, “which, with the active participation of the national diplomatic service successfully overcome”. “This will continue”, – the Minister added.