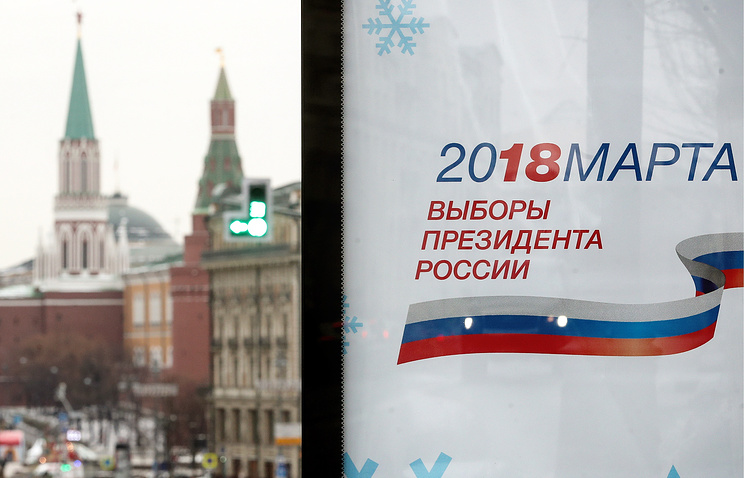 MOSCOW, February 8. /TASS./ CEC Thursday completed the process of registration of presidential candidates, in its results for the highest office continue to fight eight people – one independent candidate and seven party candidates.

Bulletin of the candidates should be listed in alphabetical order. Thus, the ballot in the election on March 18 will look like this:

The nominees from the parliamentary parties from collecting signatures released, so candidates from LDPR Vladimir Zhirinovsky and the Communist party Pavel Grudinin first passed the registration procedure.

Of the 16 candidates, to collect signatures after the extension passed to the CEC only six, and all were free to register. None of the passed signature verification was not detected more than the allowable 5% of marriage.

The text of the Bulletin

The CEC also approved the text of the ballot. Opposite the name of each candidate is contained in his curriculum vitae: date of birth, place of residence, place of work and position, membership in the party.

According to the Deputy Chairman of the CEC Nikolai Bulaev, “all information about each applicant strictly complies with the Federal law, any preference for whatever reason any candidate is not allotted”. “All information posted in that volume which is required by Federal law “On elections of President of the Russian Federation”, – he stressed.

Also approved the text of ballots for complexes of processing of ballots (Cohiba). In the upper right corner it will give you space to print the precinct election Commission. A newsletter from another site COHIBA will not accept.

Bulaev reminded that ballot paper processing systems will be used in 81 region of almost 12 thousand plots. According to forecasts by the CEC on the plots with the use of Cohiba can vote about 30 million people. In addition, on 806 sites will be used complexes of electronic voting (Kesi).

According to bulaeva, the draft text of the Bulletin was sent to the headquarters of all the candidates, all comments were taken into consideration.