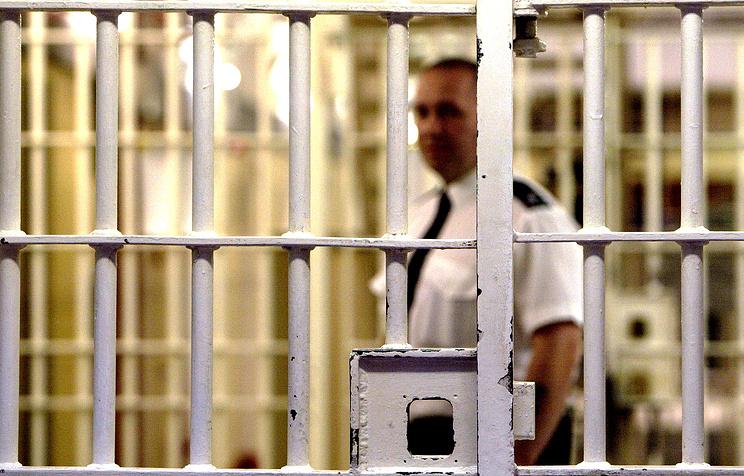 NEW YORK, 8 Feb. /Corr. TASS Igor Borisenko/. Conditions in the American prison of a Russian Peter Levashov improved after urgent appeals to the US government of the Russian diplomats. This was reported in an interview with TASS the representative of the Russian Consulate in new York Alexey Topol’s’ke.

“After repeated requests from the Consulate General in the American law enforcement bodies of the living conditions of Russian Peter Levashov improved and he was transferred from the detention facility in the area of the total content,” the diplomat said. According to him, the members intend in the near future to re-visit Levashov.

The citizen of the Russian Federation Pyotr Levashov is now in jail in Bridgeport, Connecticut. On 7 April 2017, he was detained at the request of the United States in Spain. American authorities accuse him of computer fraud, creating malicious software and is mass spamming. On the American side, the Russians involved in the creation of a network of computers “Calicos” infected and under the control of hackers.

3 October 2017 4th division Criminal division National court of Spain has decided to grant the US request for extradition Levashov. The Deputy foreign Minister Alexei Meshkov in October 2017, said that Russia opposes the extradition of Russians in foreign countries, including the United States. Thus he commented on the decision about extradition to the U.S. of Russians Peter Levashov and Alexander winnick, who was detained in Greece.