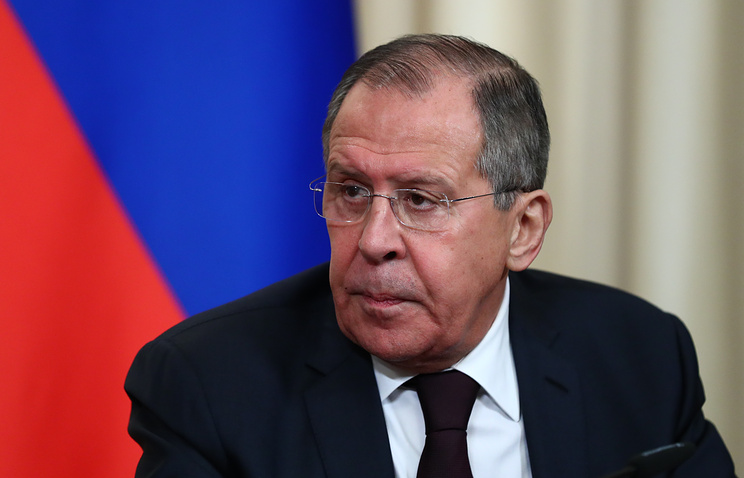 MOSCOW, February 11. /TASS./ The Minister of foreign Affairs of Russia Sergey Lavrov discussed Sunday by phone with Turkish foreign Minister Mevlut Cavusoglu issues of the Syrian settlement based on the outcome of the Congress of the Syrian national dialogue in Sochi. This was reported in the Russian depodesta.

“During the conversation the Ministers also discussed issues related to the Syrian settlement in the Astana framework of UN security Council resolution 2254, taking into account the outcome of the Congress of the Syrian national dialogue held in Sochi on 30 January,” – said the foreign Ministry.

The Turkish foreign Minister conveyed the condolences of his government and people in connection with the crash of an-148 aircraft in the Ramenskoye district of the Moscow region and expressed readiness of the Turkish side to provide assistance if necessary”, – have informed in the Ministry.