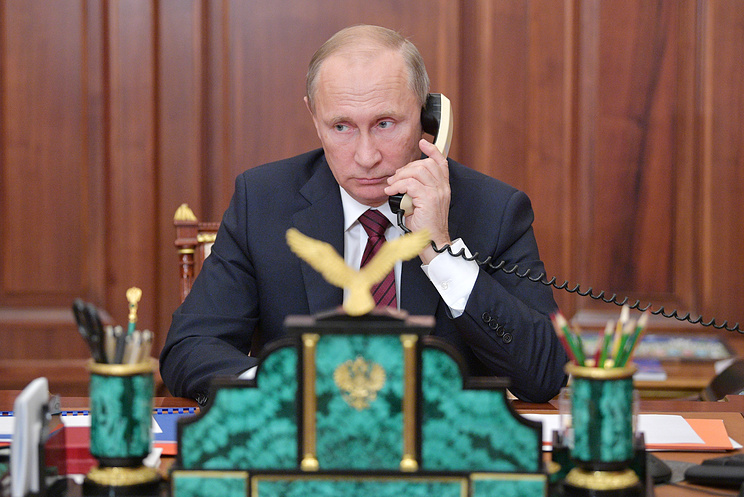 “Only that I had a conversation on the phone with the President of the United States Mr. trump. Of course, we also talked about the Palestinian-Israeli settlement. I want to transfer from him to your address best wishes,” – said Putin at the beginning of negotiations in Moscow with the President of Palestine Mahmoud Abbas.

In talks hosted by the Palestinian foreign Minister, Riad Malki, and Minister of civil Affairs Hussein al-Sheikh, from the Russian side foreign Minister Sergei Lavrov and presidential aide Yuri Ushakov.