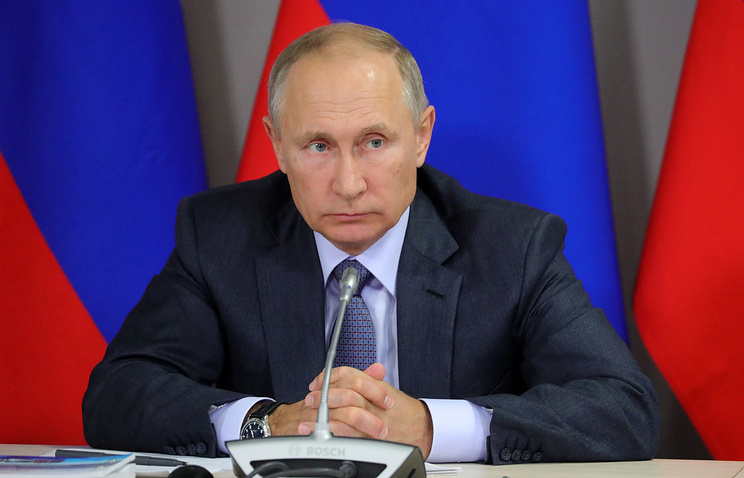 MOSCOW, February 12. /TASS./ Russian President Vladimir Putin got a cold, but the work schedule is not affected, reported to journalists the press-Secretary of Russian leader Dmitry Peskov.

A Kremlin spokesman stressed that the ailment was not reflected in the schedule of the President.

On Monday at a meeting with finalists of the national competition of young managers “Leaders of Russia” Putin apologized for what he said loudly from behind a dead voice. “I’m sorry, the voice of the little villages,” he said in the beginning of the meeting. This remark caused the journalists ‘ questions to the press Secretary of the head of state.