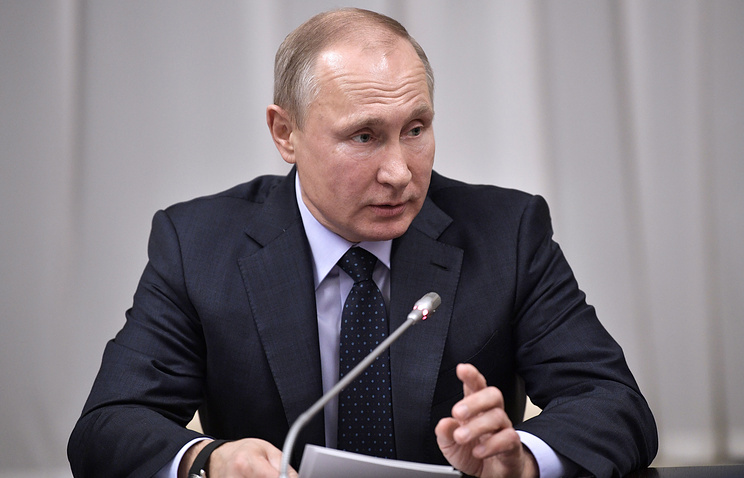 MOSCOW, February 13. /TASS./ Russian President Vladimir Putin during yesterday’s telephone conversation thanked the President of the United States Donald trump for offering to help in the investigation of the crash of An-148.

The journalists said the press Secretary of the head of state, Dmitry Peskov.

Trump also informed about the work being done by the International aviation Committee.

In General, the Kremlin appreciated the conversation as “constructive”. Peskov said that during the conversation the subject of the DPRK. “The theme as such was addressed, but without any deep exchange of opinions” – he said, without revealing details. The Syrian topic and the data on the deaths of Russian citizens in the conflict zone in Syria during the meeting was not discussed, Peskov said.

Passenger An-148 “the Saratov airlines” crashed shortly after departure from Domodedovo. On Board were 71 people, all of them died.