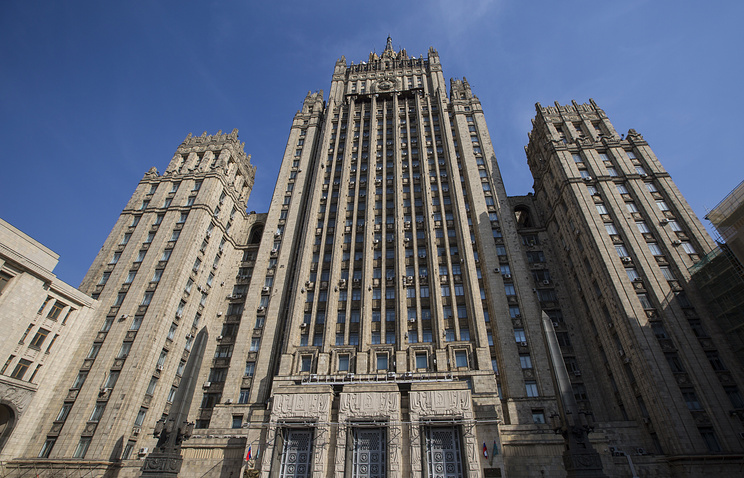 MOSCOW, February 14. /TASS./ Reports of hundreds or dozens of dead Russians in Syria is misinformation. This was stated on Wednesday, the TASS source in the Russian foreign Ministry.

“Distributed message next to the Western media about the hundreds, dozens dead in Syria are a classic disinformation”, – said the Agency interlocutor.

Last week, CBS issued a statement that Russian citizens were in units of the Syrian Pro-government forces on 7 February in the village of Hassam in the Syrian province of Deir ez-Zor allegedly attacked the headquarters of the “Forces of democratic Syria” (SDS), who has the support of Washington. The coalition headed by the USA attacked on the specified Pro-government forces.

As stated earlier, the defense Ministry, the Syrian were the militia in the province of Deir ez-Zor 7 Feb under fire from the coalition, the uncoordinated with the Russian military actions. In the incident were injured and 25 militia. Russian troops in that area there, said the defense Ministry.