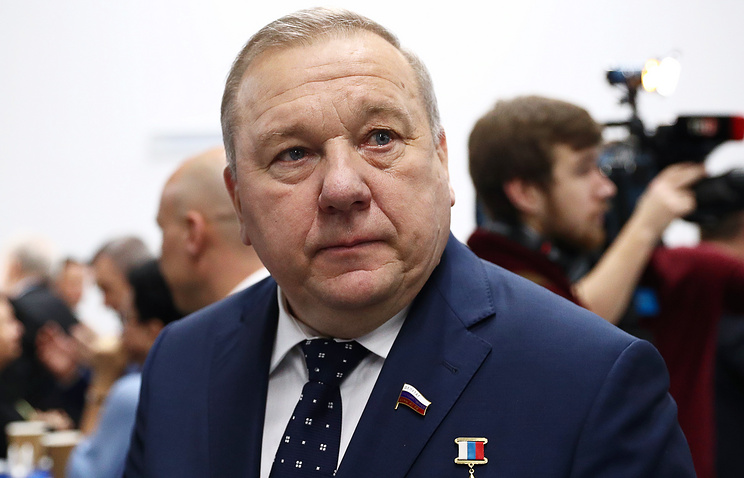 MOSCOW, February 15. /TASS./ The head of the Duma Committee on defense, former commander of airborne troops Vladimir Shamanov said that Russia should not share with NATO its plans to deploy tactical missile complexes “Iskander” in the Kaliningrad region.

“Why the hell not? This [Kaliningrad oblast] is our legitimate territory. What I want, and do, unlike them who call Americans and other unfriendly we the people”, – said on Thursday the Deputy of the corresponding question of journalists.

Earlier, NATO Secretary General Jens Stoltenberg urged Russia to transparency in the matter of the possible deployment of “Iskander” in the Kaliningrad region and generally in the conduct of military activities in the region.