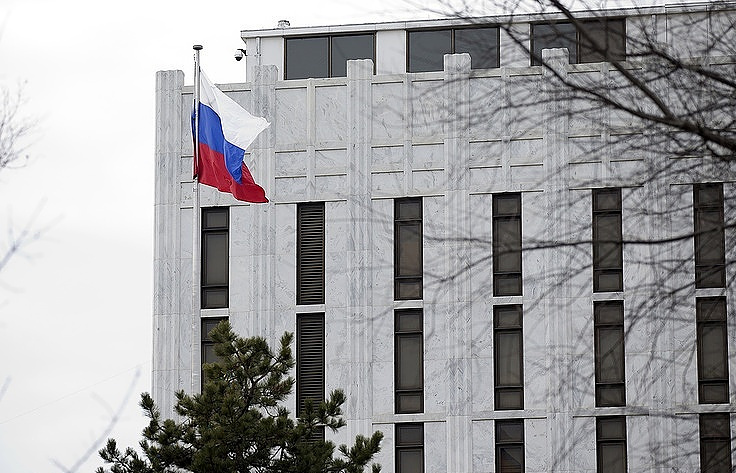 WASHINGTON, February 15. /Corr. TASS Anatoly Bochinin/. The practice of abduction of Russians in third countries is illegal and contrary to the agreements on mutual legal assistance in criminal matters. About it the correspondent of TASS said the Russian Embassy in the United States in response to a request to comment on the sentencing of Russian citizen Vladimir Drinkman.

“The practice of abduction of Russians in third countries is unlawful and contradicts the bilateral agreements on mutual legal assistance in criminal matters,” said the Embassy.

Drinkman was arrested in the Netherlands in 2012 at the request of the American side and subsequently extradited to the United States. In September 2015, he pleaded guilty to conspiracy to gain unauthorized access to computer systems, and also to commit fraud using electronic means of communication. The court in the city of Camden (new Jersey) on Wednesday sentenced him to 12 years in prison.