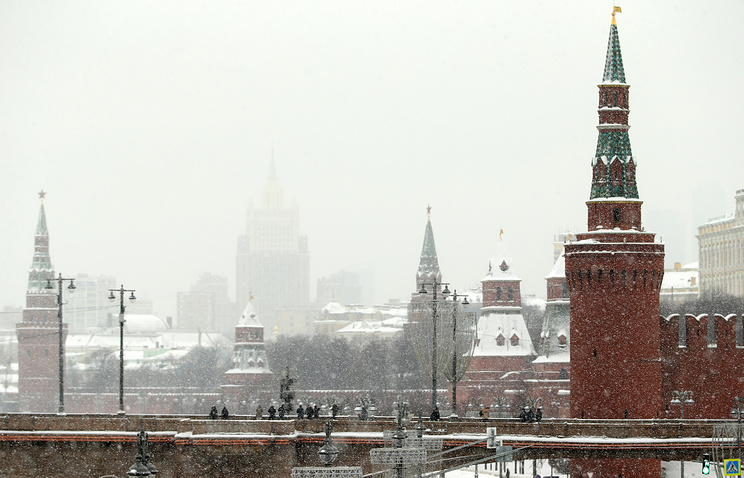 MOSCOW, February 15. /TASS./ The Kremlin categorically rejects the groundless accusations against Russia of involvement in the cyber attack using a virus NotPetya in June 2017. The journalists said the press Secretary of the President Dmitry Peskov.

“We categorically reject such allegations, we believe their unsubstantiated, baseless, and, in fact, is nothing more than the continuation of such not based on any evidence Russophobic campaign,” – said the representative of the Kremlin.

Thus he commented on the statement by Deputy foreign Minister of the United Kingdom, Tariq Ahmad, who oversees the British office of cyber security. Like Ahmad, the Russian government and Russian armed forces allegedly responsible for the cyber attack with the use of a virus NotPetya in June 2017.