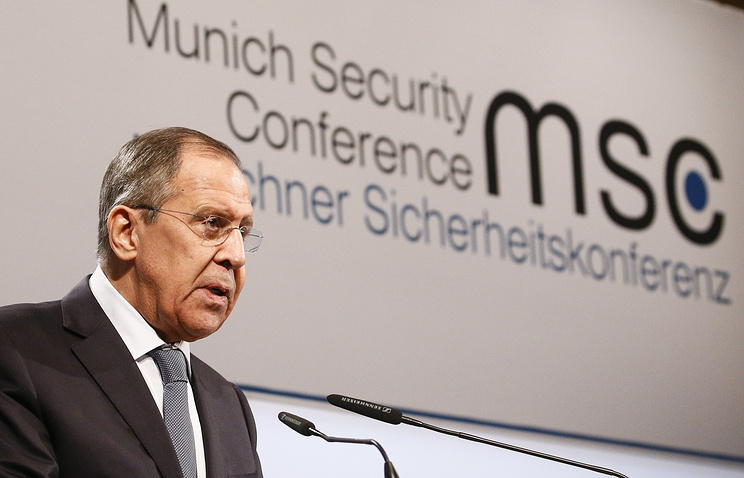 MUNICH, February 17. /TASS/. Russia was ready for the meeting “Norman Quartet” on Ukraine in Munich, but before the negotiation window, no one was filled. This was stated on Saturday by Minister of foreign Affairs of Russia Sergey Lavrov.

“I was ready yesterday and today, but foreign Minister of Germany Sigmar Gabriel called to Berlin, as I understand it, he said. – Today we, too, were ready. There were several Windows, but no one has yet filled”.