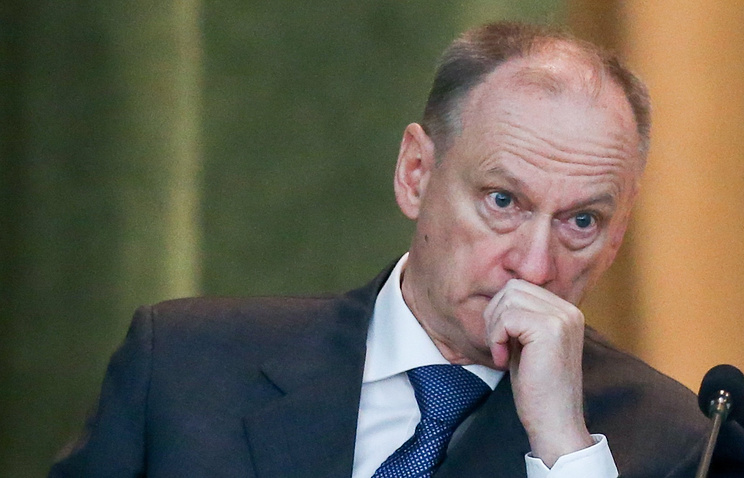 ROSTOV-ON-DON, February 20. /TASS/. The Secretary of the Russian security Council Nikolai Patrushev noted the serious threat posed by the use of regional and local officials of the foreign services of Google and Yahoo for official purposes.

“Serious threat is the use by employees of state power bodies of regions and local authorities to solve professional issues in information and telecommunications resources located outside of the Russian Federation – Google and Yahoo and other, – he said at a meeting on cyber security. It’s a systemic issue for the whole of Russia, but in the southern Federal district it is particularly acute”.