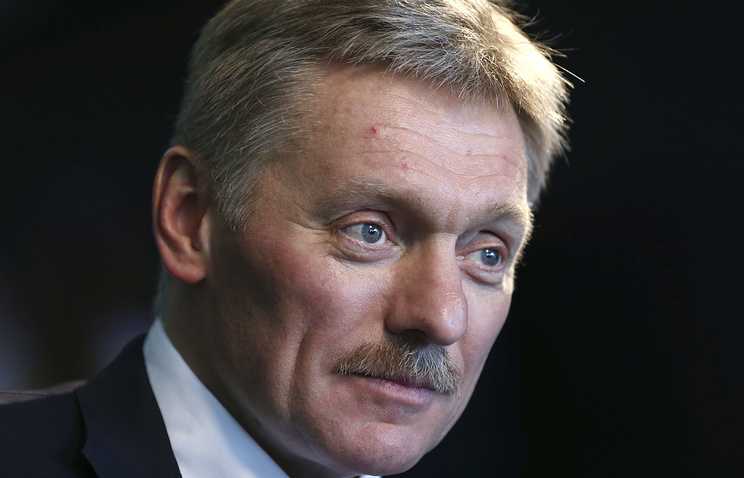 MOSCOW, February 20. /TASS/. Press Secretary of the President Dmitry Peskov declined to specify whether the approved date of the President’s speech of Vladimir Putin to the Federal Assembly. In response to a request from TASS to comment on reports in the media that this presidential address will take place on March 1, he only promised to inform journalists on the event in due course.

“We will announce [the Message to the Federal Assembly] on time,” said Sands.

In the President’s address to the Federal Assembly, the President traditionally lays out his vision of the main directions of development of the country in the coming year and beyond. The Russian President has already addressed with a message 22 times, including Vladimir Putin himself – 12 times. Delivering the message, which assesses the state of Affairs in the country and main directions of domestic and foreign policy, envisaged by the Constitution of the Russian Federation.

In 2017, Putin has not delivered a traditional message. At the end of December last year, the first Deputy head of presidential administration of Russia Sergey Kirienko reminded that it is the right of the President, and he can implement it, “when deemed necessary”.