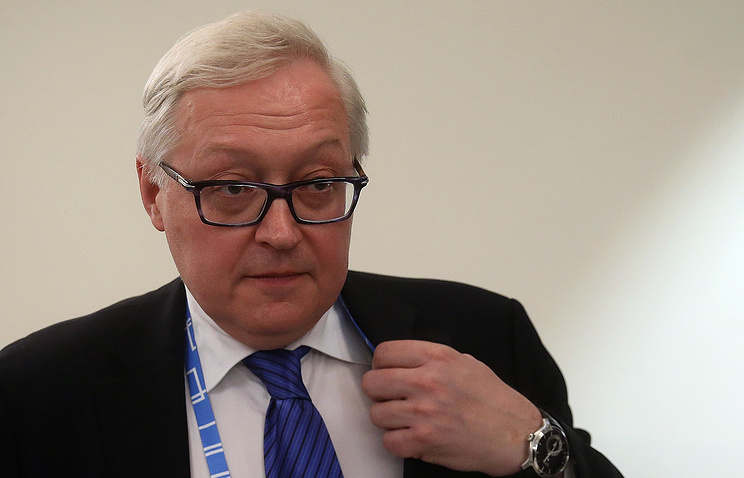 MOSCOW, February 21. /TASS/. Deputy foreign Minister Sergei Ryabkov said that Russian citizens are caught in a “list Mueller,” can be dangerous to leave the country.

“Published recently the list is another reason to think over whether to travel outside of the Russian Federation to those of our fellow citizens, who can claim the American law enforcement authorities”, – said Ryabkov on Wednesday, answering the question TASS.

“We know many cases when the appropriate American authorities did not hesitate to direct the kidnapping of our countrymen, if these structures were to them certain claims – reminded the diplomat. – Therefore, a very serious issue, everyone has to weigh the situation according to the totality of the circumstances when going abroad”.

February 16, the U.S. government brought official charges against 13 citizens of the Russian Federation and three Russian organizations in attempts to interfere in American political processes and the election of the presidential race of 2016. The indictment was prepared by the office of the special Prosecutor Robert Mueller. Among the accused, the entrepreneur Yevgeny Prigozhin and 12 staff members Internet research.