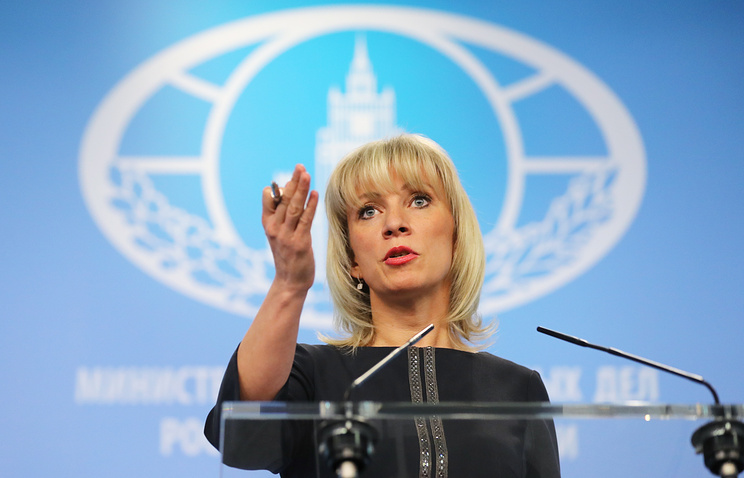 MOSCOW, February 24. /TASS/. The official representative of Russian foreign Ministry Maria Zakharova denied reports circulated by mass media information about what discovered in one of the buildings of the Russian Embassy in Argentina the cocaine belonged to the diplomatic pouch. A message posted Saturday on the official website of the Russian foreign Ministry in Facebook.

Earlier, several media outlets reported, in the diplomatic mail of the Embassy of Russia in Argentina were found cocaine in several bags.

“The information spread in media, that it was a diplomatic pouch, is not true. Since doing these, though white, but dirty business, a member of the technical staff. A diplomatic pouch is formed by diplomats. Technical employee was not a diplomatic passport, no tolerance to the formation of diplomatic mail”, – stated in the message.

Earlier, the Russian foreign Ministry said that law enforcement agencies of Russia and Argentina conducted a joint operation to curb the supply chain of large quantities of drugs to the European market, the arrested suspects – citizens of the Russian Federation and Argentina. According to the Russian foreign Ministry, the shipment of drugs found in one of the buildings of the Russian Embassy in Buenos Aires, belonged to an Embassy employee from technical staff, who by that time had already completed the trip.