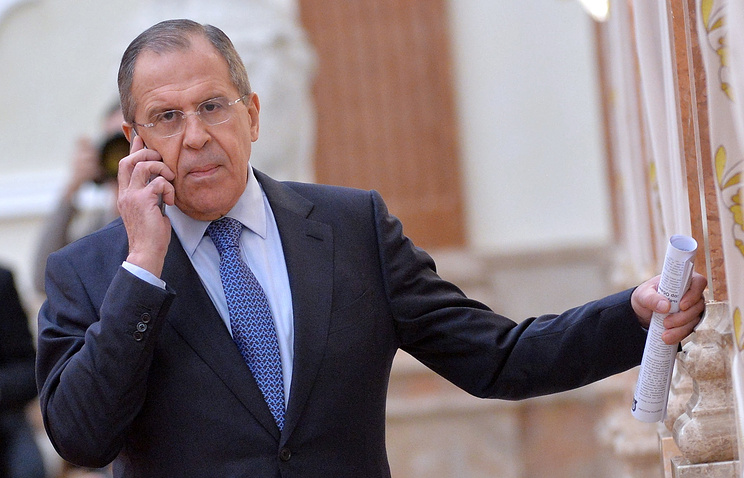 MOSCOW, February 26 /TASS/. The Minister of foreign Affairs of Russia Sergey Lavrov during a telephone conversation with the foreign Minister of Jordan Abdullah al-Safadi called for the introduction of a daily humanitarian pauses in the Syrian district of al-TANF and the refugee camp of al-Rakban. This was announced Monday in the Russian depodesta on the results of the conversation.

“Regarding the situation in Syria in light of the adoption of the resolution 2401, the UN security Council, Sergey Lavrov drew attention to the statement of the Russian defense Ministry on a daily humanitarian pauses in Eastern Guta, and called for similar steps to ensure the delivery of humanitarian supplies to the area At TANF and the refugee camp of al-Rakban, – noted in the foreign Ministry. Al – Safadi supported this approach.”

The foreign Ministers “discussed a number of mutual interest issues in the development of the agreements reached during the Russian-Jordanian summit in Moscow on 15 February.”

In addition, the Ministers confirmed the mutual commitment to maintaining a high level of political dialogue, was informed in the foreign Ministry.