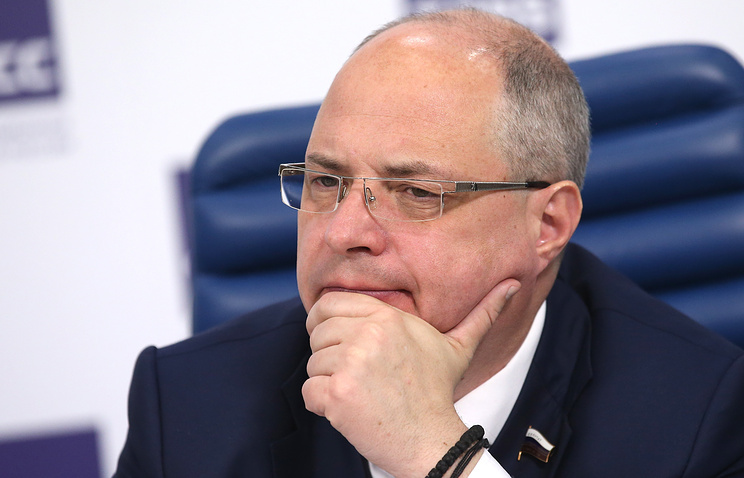 “We hope that the actions in Eastern ghouta pressure on the militants will lead to real peace”, – he told reporters after the press conference.

“We are not planning to do until concrete terms, but I hope that we will try to do it. We hope to calm the situation in Eastern ghouta will lead to the fact that we will be able to visit Syria and Eastern ghouta. We’d like to help not only refugees who go there, but the people who stay there,” he added.

Defense Minister Sergei Shoigu on 26 February reported that on behalf of the President of Russia Vladimir Putin in Eastern ghouta since February 27 administered daily humanitarian pause from 09:00 (10:00 GMT) to 14:00 (15:00 GMT). However, while civilians can’t leave the suburbs of Damascus, in connection with mortar fire gummidge near the settlement of Vafidin, told reporters the head of the monitoring group areas of de-escalation №3 “East ghouta” General Viktor Pankov. Previously, the Agency SANA about the shelling of a humanitarian corridor militants of the banned terrorist organization “dzhebhat an-Nusra”.