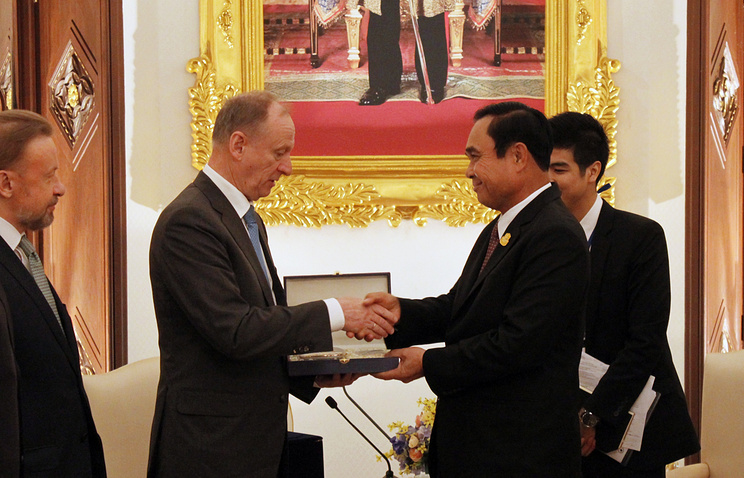 “Prayuth Chan-OCHA and Patrushev expressed his satisfaction with the efficiency of cooperation between the two countries in combating transnational crime and illicit drug trafficking”, – said the press service of the Russian security Council.

Patrushev is visiting Thailand from February 27. On March 1, he will visit Indonesia.